Recently i have found Insecure Direct Object Issue on Nokia. I have already reported this issue and also got fixed.
Thanks to Nokia developer Team. They have listed my name on Nokia Hall Of Fame List on below mentioned URL:
http://www.nokia.com/global/security/acknowledgements/

Before we start discussing the issue we will first look into what Insecure Direct Object Reference is?

What is Insecure Direct Object Reference?

The Insecure Direct Object References represent the flaws in system design where access to sensitive data/assets is not fully protected and data objects are exposed by application with assumption that user will always follow the application rules.

Insecure Direct Object Reference is an attack where attacker who is an authenticated system user, simply changes a parameter value that directly refers to a system object or another object the user isn’t authorized for.

So lets Begin with how i have found Insecure Direct Object Reference on Nokia:

Nokia has a functionality called “Request Details” where user Request Invoice detail and this details has been saved in “Requests waiting for response” Section of his profile.
This request can be viewed by an User. Below is the URL for the same:

Below is the Screenshot For the Same:

After analyzing above mentioned URL i have noticed that the parameter id is number.

I have easily change this to valid request number and i was able to see other Invoice details which was requested by another User.

Below is the Screenshot For the Same:

Viewing Other User Data which i was not Authorized To[/caption]

In simple terms the protection we need is to 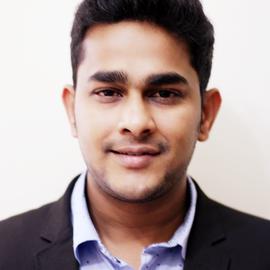